Culture issue in interface design is important in China, with an economy growing quickly and the potentially largest user population. In 2006, this project aimed to conceptualize cultural differences and examine practices in interface design for Chinese users. We examined the effect of design style on visual search performance and task workload for Chinese users. We proposed design guidelines from the analysis of experiment results. We also investigated culture patterns in website design from Chinese users’ perspective and compared the results with previous studies on western cultures.

The objective of this project was to contribute empirical knowledge and design guidelines to SAP enterprise software design for different cultures. The main tasks for the project were:

The tasks were similar to real online shopping experience. Participant were asked to find specific books on the website that matched with task instructions. Participants performed eight search tasks with each design style.

Response measures of the test were: 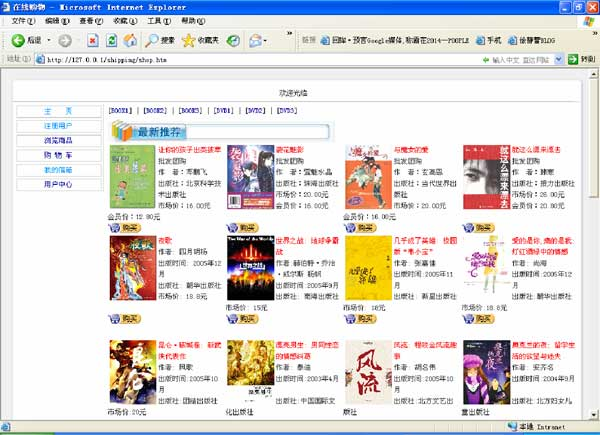 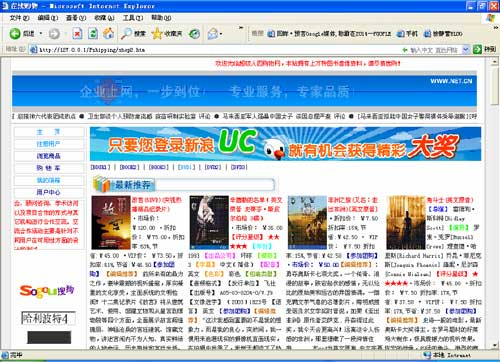 Important results of the experiment study are:

We also identified several interesting cultural patterns in Chinese websites at the time: