In 2004, Samsung needed to understand the characteristics of Chinese TV broadcasting and general TV functions before introducing its first generation Digital TV into the Chinese market. The most important signal resource in China was the satellite signal, and then cable signal and over-the-air broadcast; generally the number of channels was over 50. In China one content provider may provide several channels (e.g. over 10 channels for Beijing TV Station). The Channel number is not fixed with content providers; users can adjust the number to any channel they like. The program schedule is quite flexible. For example, a program can start at 8:33 and end at 9:05. Captions were not widely implemented in China and the keys on remote control were rarely color-coded.

(Note: this was the pre-digital TV era in China.)

Most of the Chinese seniors or even middle age users had problems with channel searching and setting functions. Some people did manual search once every two to four months because more channels might show up. Some Chinese families manually set the first 10 – 20 channels and fixed them, and left the rest not sorted. Because it was impossible to remember all the channel numbers for the corresponding TV stations/channels, some Chinese users would put down a note as a reminder. Thus it was difficult for users to directly locate the desired channel. Users would just browse the channels up and down to look for interesting programs. 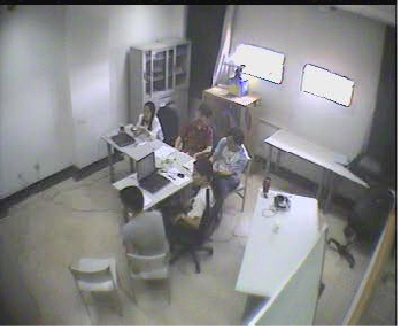 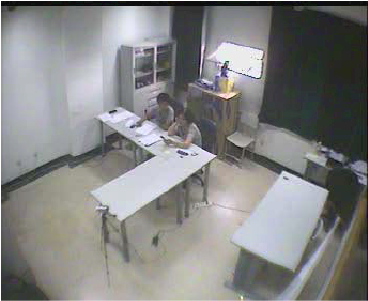 We also did a competitive analysis by surveying several emerging Digital TVs from Samsung’s competitors in the market in terms of their functions, interface design, menu navigation, and interaction paradigms (menu and remote control). From the analysis, we identified places of DTV interface that could be improved as well as usability issues of other brands that Samsung should avoid. 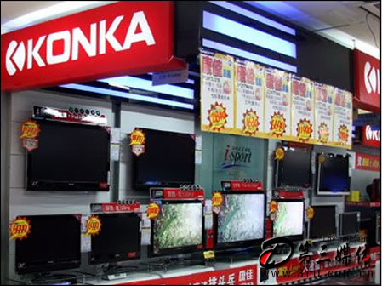 Based on our research findings from users and the Chinese market, we developed a detailed description of what a typical Chinese user would expect a DTV is. We then designed a DTV interface prototype and tested it with a group of users recruited from the local community. 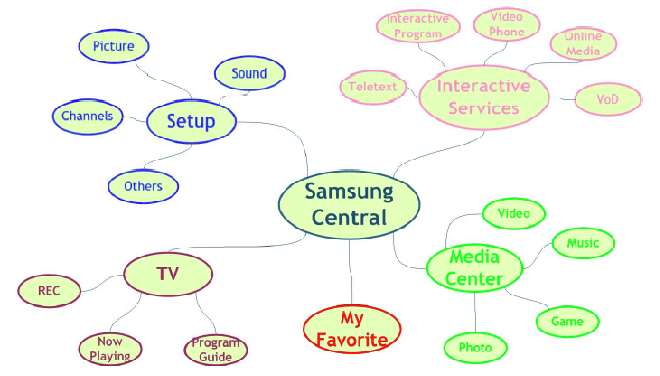 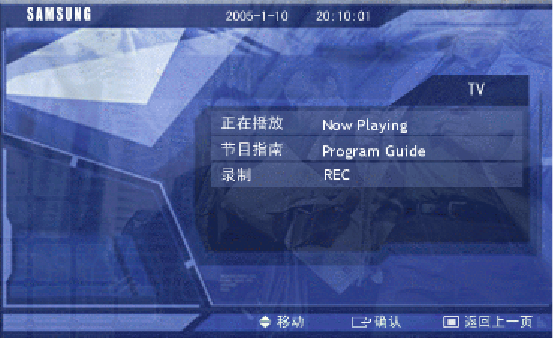 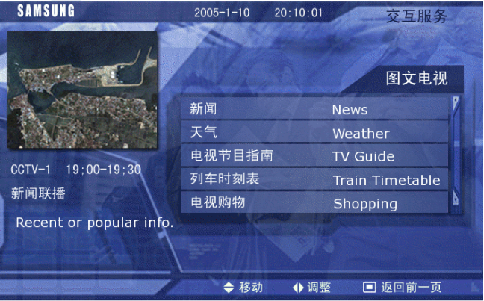 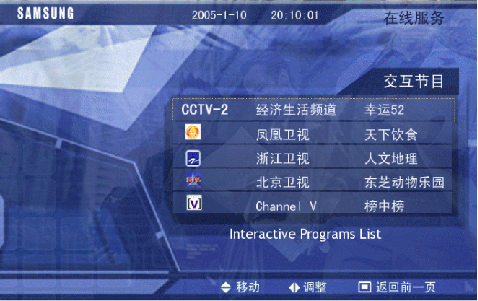 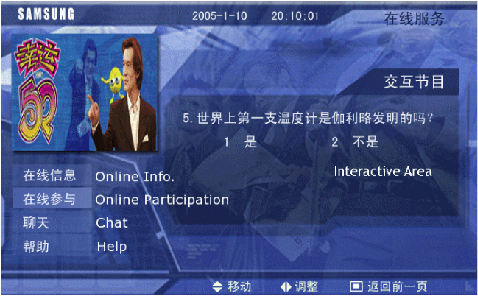 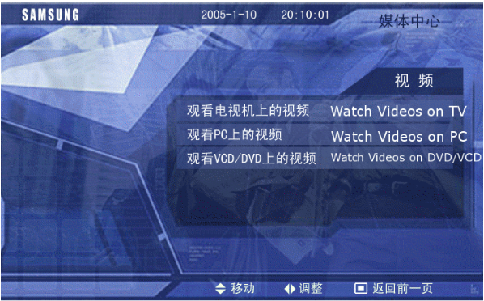 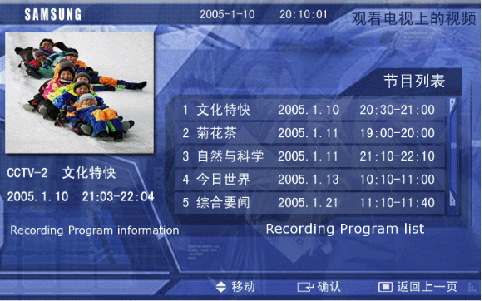 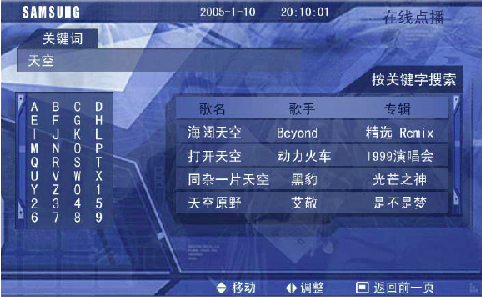 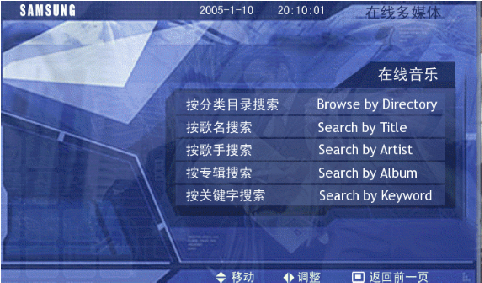 We also found that users were able to quickly accept the idea of Digital TV and associate it with computers or game consoles. Interestingly, users did not link their expectations of Digital TVs with experience of existing TVs; they focused more on new possibilities from the DTV technology.